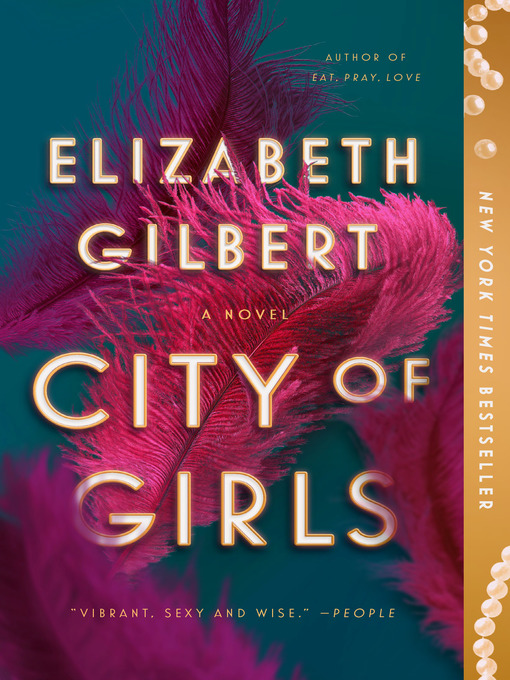 Sample
City of Girls
A Novel

AN INSTANT NEW YORK TIMES BESTSELLER!From the # 1 New York Times bestselling author of Eat Pray Love and The Signature of All Things, a delicious novel of glamour, sex, and adventure, about a young...

AN INSTANT NEW YORK TIMES BESTSELLER!From the # 1 New York Times bestselling author of Eat Pray Love and The Signature of All Things, a delicious novel of glamour, sex, and adventure, about a young... 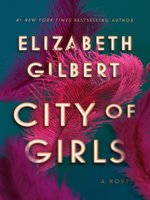 City of Girls
A Novel
Elizabeth Gilbert
A portion of your purchase goes to support your digital library.