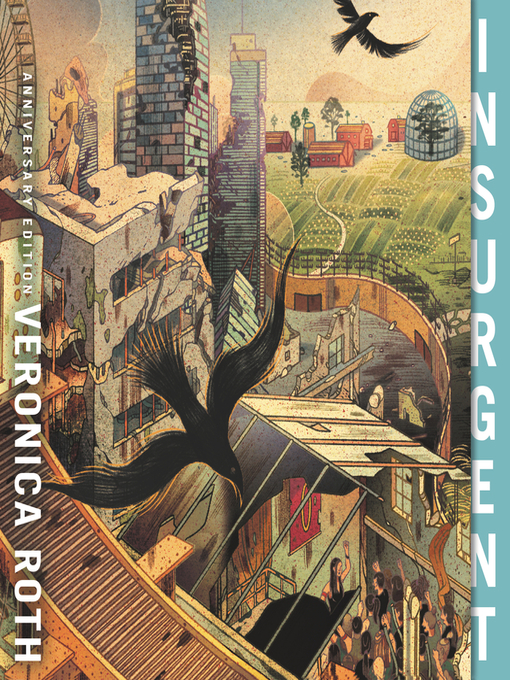 One choice can destroy you. Veronica Roth's second #1 New York Times bestseller continues the dystopian thrill ride that began in Divergent.A hit with both teen and adult readers, Insurgent is the...

One choice can destroy you. Veronica Roth's second #1 New York Times bestseller continues the dystopian thrill ride that began in Divergent.A hit with both teen and adult readers, Insurgent is the... 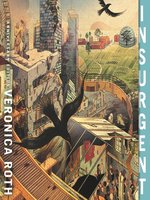