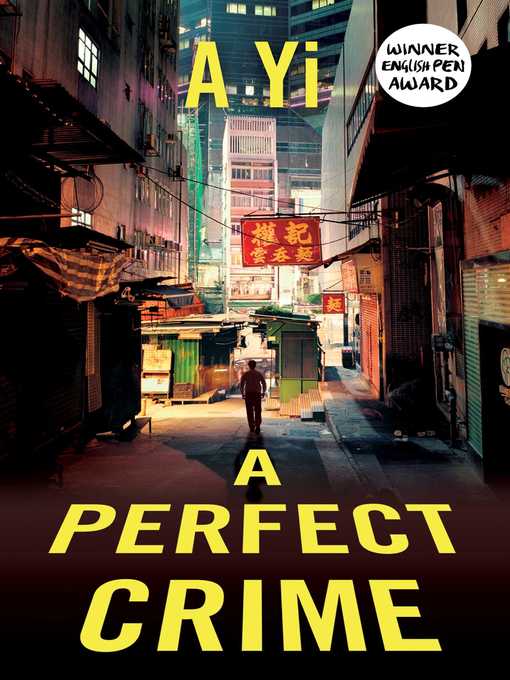 On a normal day in provincial China, a teenager goes about his regular business, but he's also planning the brutal murder of his only friend. He lures her over, strangles her, stuffs her body into the...

On a normal day in provincial China, a teenager goes about his regular business, but he's also planning the brutal murder of his only friend. He lures her over, strangles her, stuffs her body into the... 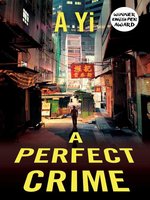 A Perfect Crime
A Yi

A Perfect Crime
A Yi
A portion of your purchase goes to support your digital library.