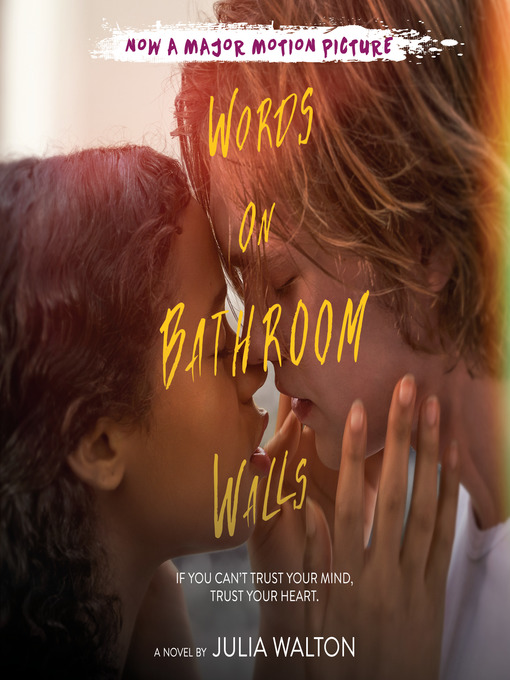 Now a Major Motion Picture starring Charlie Plummer, AnnaSophia Robb, and Taylor Russell!Fans of More Happy Than Not and The Perks of Being a Wallflower will cheer for Adam in this uplifting and...

Now a Major Motion Picture starring Charlie Plummer, AnnaSophia Robb, and Taylor Russell!Fans of More Happy Than Not and The Perks of Being a Wallflower will cheer for Adam in this uplifting and... 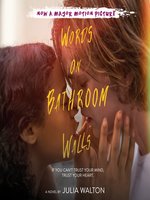 Words on Bathroom Walls
Julia Walton
A portion of your purchase goes to support your digital library.