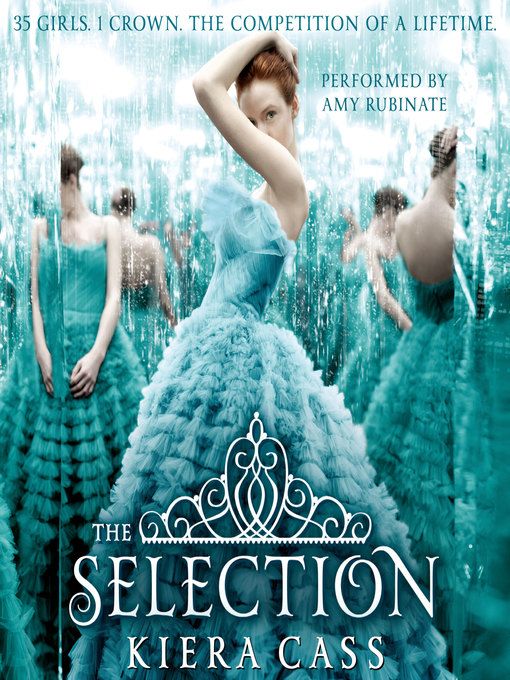 Fall in love—from the very beginning. Discover the first book in the captivating, #1 New York Times bestselling Selection series.Prepare to be swept into a world of breathless fairy-tale romance,...

Fall in love—from the very beginning. Discover the first book in the captivating, #1 New York Times bestselling Selection series.Prepare to be swept into a world of breathless fairy-tale romance,... 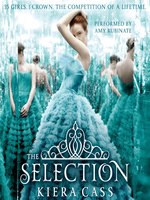 The Selection
The Selection Series, Book 1
Kiera Cass
A portion of your purchase goes to support your digital library.