Life Will Be the Death of Me 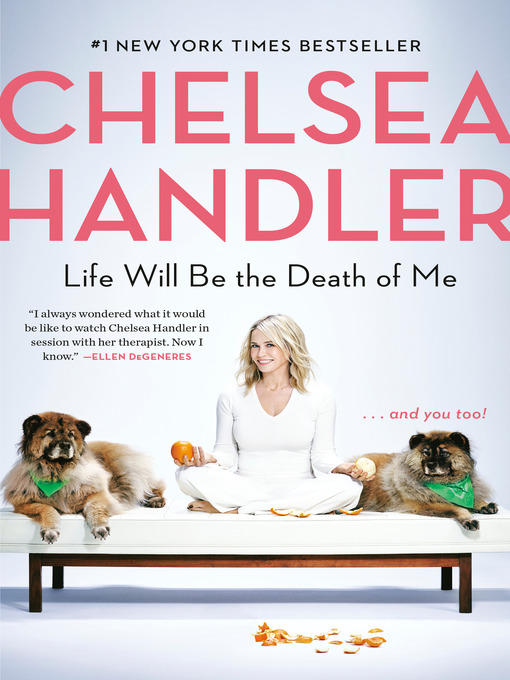 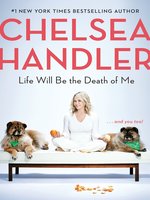 Life Will Be the Death of Me
. . . and you too!
Chelsea Handler
Privacy Policy
Thank you for your recommendation

Life Will Be the Death of Me
. . . and you too!
Chelsea Handler

Life Will Be the Death of Me
. . . and you too!
Chelsea Handler
A portion of your purchase goes to support your digital library.