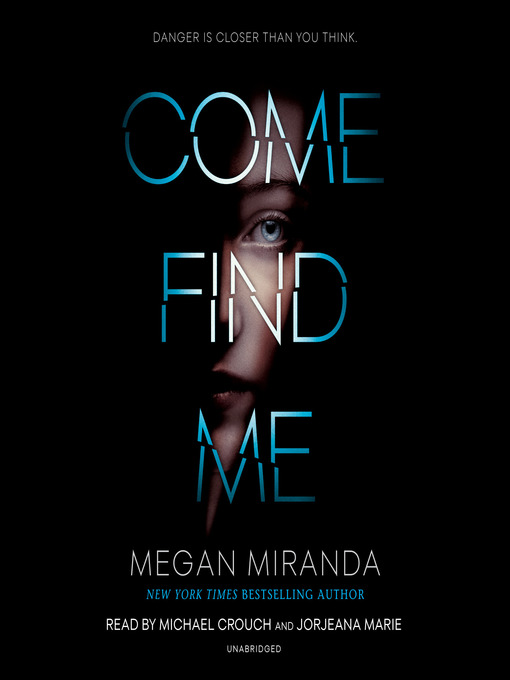 From the New York Times bestselling author of All the Missing Girls and The Perfect Stranger comes a captivating thriller about two teens who connect when each discovers a mysterious radio frequency,...

From the New York Times bestselling author of All the Missing Girls and The Perfect Stranger comes a captivating thriller about two teens who connect when each discovers a mysterious radio frequency,... 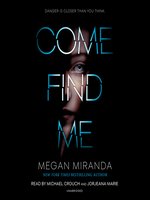 Come Find Me
Megan Miranda
A portion of your purchase goes to support your digital library.