Autobiography of My Dead Brother 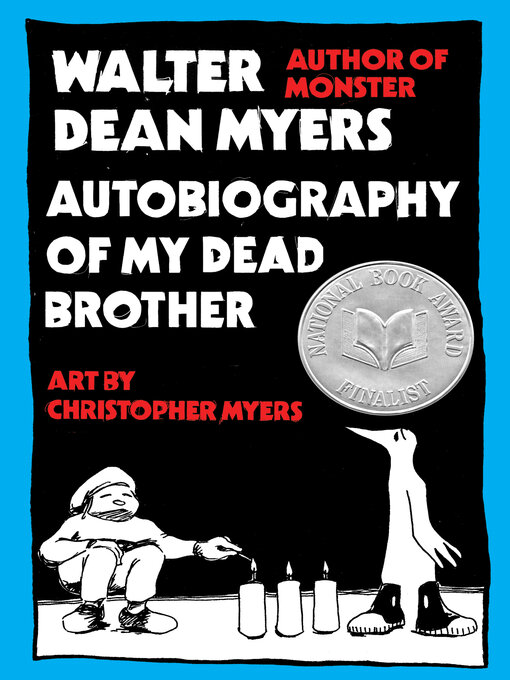 Sample
Autobiography of My Dead Brother

A powerful National Book Award Finalist from the acclaimed, bestselling author of Monster. "This novel is like photorealism; it paints a vivid and genuine portrait of life that will have a palpable...

A powerful National Book Award Finalist from the acclaimed, bestselling author of Monster. "This novel is like photorealism; it paints a vivid and genuine portrait of life that will have a palpable... 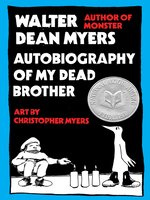 Autobiography of My Dead Brother
Walter Dean Myers
A portion of your purchase goes to support your digital library.