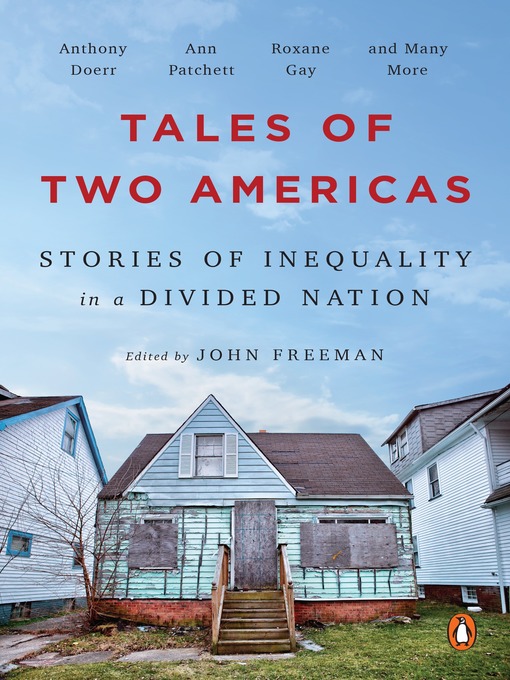 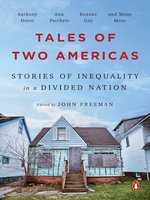 Tales of Two Americas
Stories of Inequality in a Divided Nation
John Freeman
A portion of your purchase goes to support your digital library.