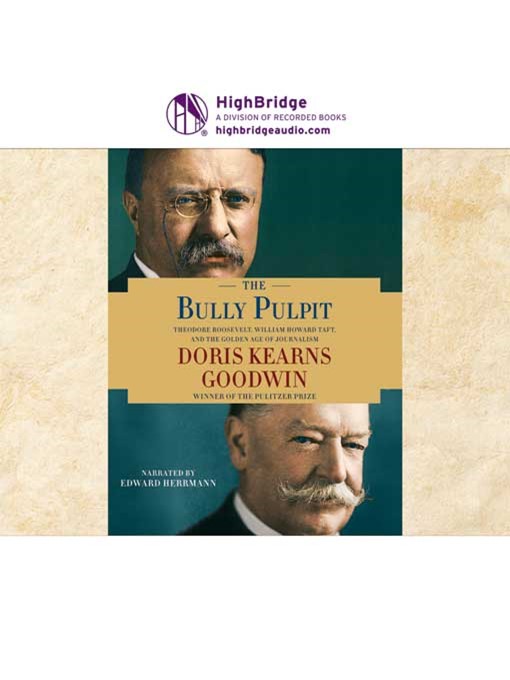 The Bully Pulpit , like Goodwin' s brilliant chronicles of the Civil War and World War II, exquisitely demonstrates her distinctive ability to combine scholarly rigor with accessibility. It is a major...

The Bully Pulpit , like Goodwin' s brilliant chronicles of the Civil War and World War II, exquisitely demonstrates her distinctive ability to combine scholarly rigor with accessibility. It is a major... 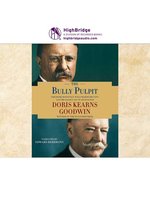 The Bully Pulpit
Theodore Roosevelt, William Howard Taft, and the Golden Age of Journalism
Doris Kearns Goodwin
A portion of your purchase goes to support your digital library.