The Girl in the Park 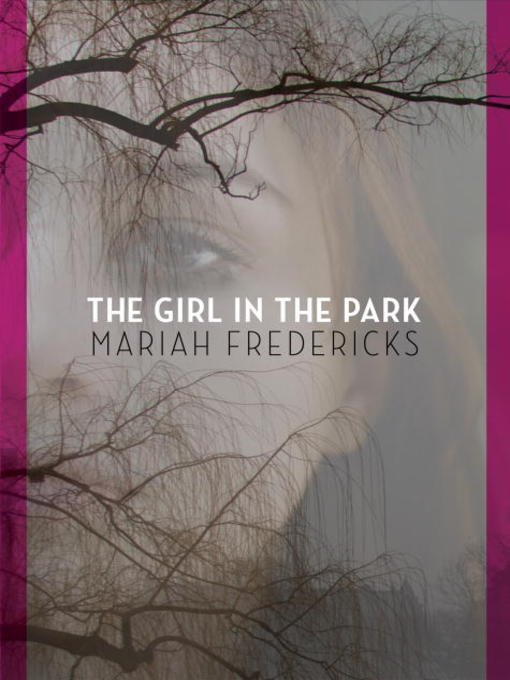 Sample
The Girl in the Park

When Wendy Geller's body is found in Central Park after the night of a rager, newspaper headlines scream,"Death in the Park: Party Girl Found Strangled." But shy Rain, once Wendy's best friend, knows...

When Wendy Geller's body is found in Central Park after the night of a rager, newspaper headlines scream,"Death in the Park: Party Girl Found Strangled." But shy Rain, once Wendy's best friend, knows... 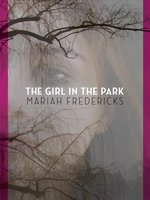 The Girl in the Park
Mariah Fredericks

The Girl in the Park
Mariah Fredericks
A portion of your purchase goes to support your digital library.