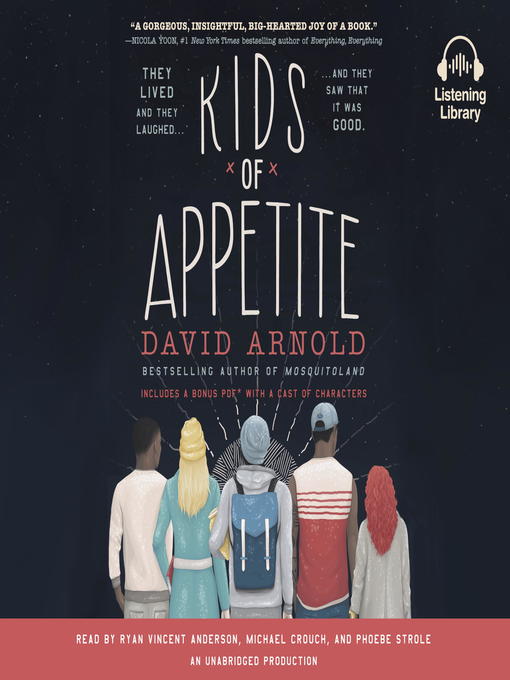 The bestselling author of Mosquitoland brings us another batch of unforgettable characters in this tragicomedy about first love and devastating loss. Victor Benucci and Madeline Falco have a story...

The bestselling author of Mosquitoland brings us another batch of unforgettable characters in this tragicomedy about first love and devastating loss. Victor Benucci and Madeline Falco have a story... 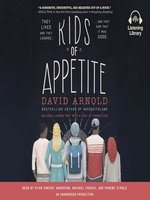 Kids of Appetite
David Arnold
A portion of your purchase goes to support your digital library.