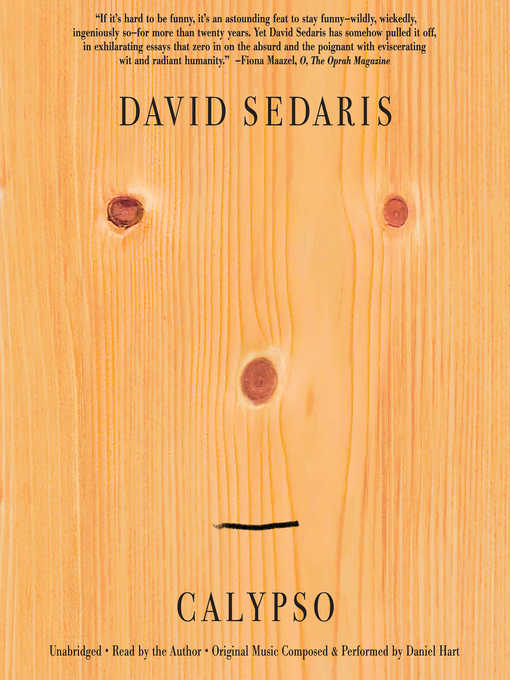 David Sedaris returns with his most deeply personal and darkly hilarious book.If you've ever laughed your way through David Sedaris' cheerfully misanthropic stories, you might think you know what...

David Sedaris returns with his most deeply personal and darkly hilarious book.If you've ever laughed your way through David Sedaris' cheerfully misanthropic stories, you might think you know what... 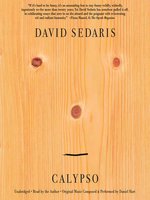 Calypso
Essays
David Sedaris
A portion of your purchase goes to support your digital library.