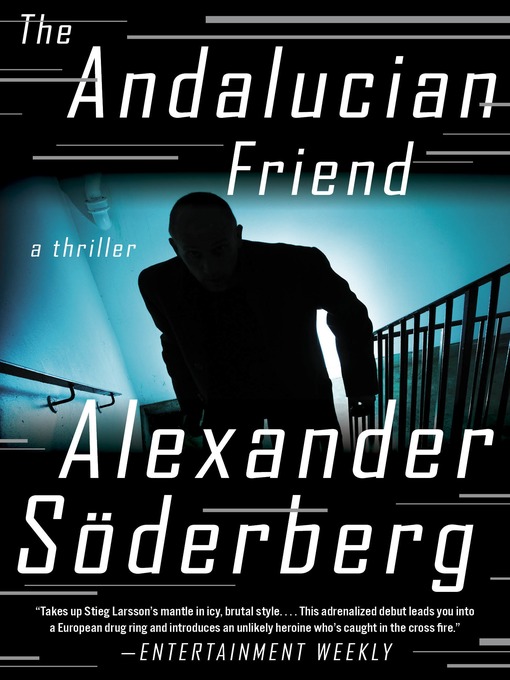 Enemies are everywhere in this monumental international crime thriller that Brad Thor calls "The Girl with the Dragon Tattoo meets The Sopranos." Hector Guzman has fooled many women. With his quiet...

Enemies are everywhere in this monumental international crime thriller that Brad Thor calls "The Girl with the Dragon Tattoo meets The Sopranos." Hector Guzman has fooled many women. With his quiet... 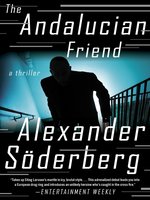 The Andalucian Friend
Brinkmann Trilogy, Book 1
Alexander Soderberg
A portion of your purchase goes to support your digital library.