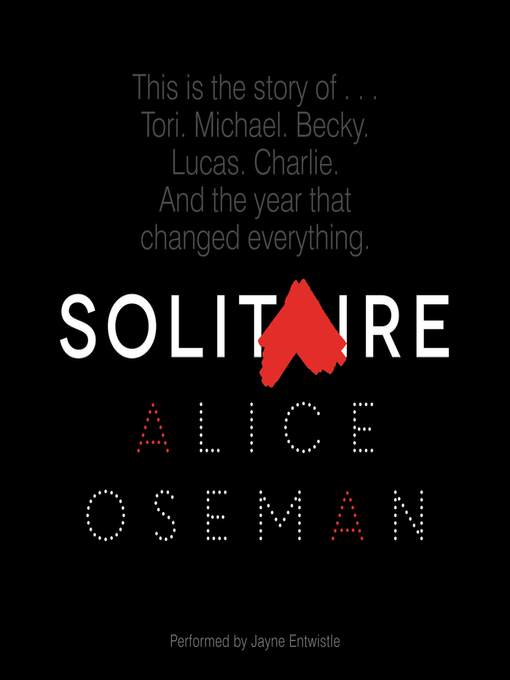 From the critically acclaimed creator of the Heartstopper series comes a vivid, clever, and heartfelt portrayal of what it's like to be a teenager today. Alice Oseman's stunning debut novel...

From the critically acclaimed creator of the Heartstopper series comes a vivid, clever, and heartfelt portrayal of what it's like to be a teenager today. Alice Oseman's stunning debut novel... 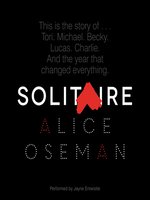 Solitaire
Alice Oseman
A portion of your purchase goes to support your digital library.