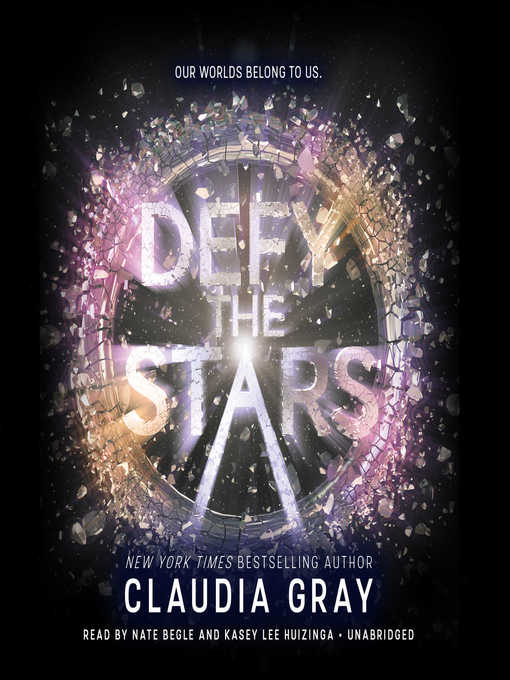 She's a soldier.Noemi Vidal is seventeen years old and sworn to protect her planet, Genesis. She's willing to risk anything-including her own life. To their enemies on Earth, she's a rebel.He's a...

She's a soldier.Noemi Vidal is seventeen years old and sworn to protect her planet, Genesis. She's willing to risk anything-including her own life. To their enemies on Earth, she's a rebel.He's a... 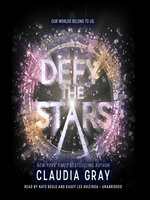 Defy the Stars
Constellation Series, Book 1
Claudia Gray
A portion of your purchase goes to support your digital library.