The Princess Diaries, Volume I 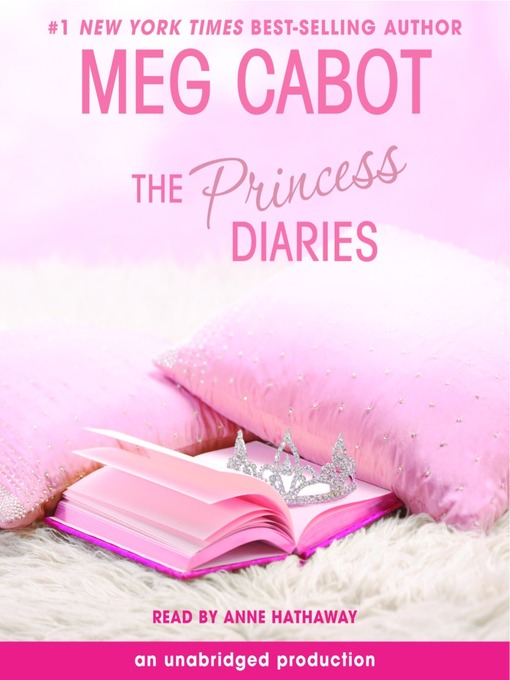 She's just a New York City girl living with her artist mom...News flash: Dad is prince of Genovia. (So that's why a limo always meets her at the airport!)Downer: Dad can't have any more kids. (So no...

She's just a New York City girl living with her artist mom...News flash: Dad is prince of Genovia. (So that's why a limo always meets her at the airport!)Downer: Dad can't have any more kids. (So no... 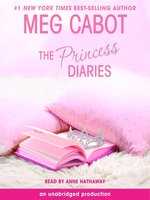